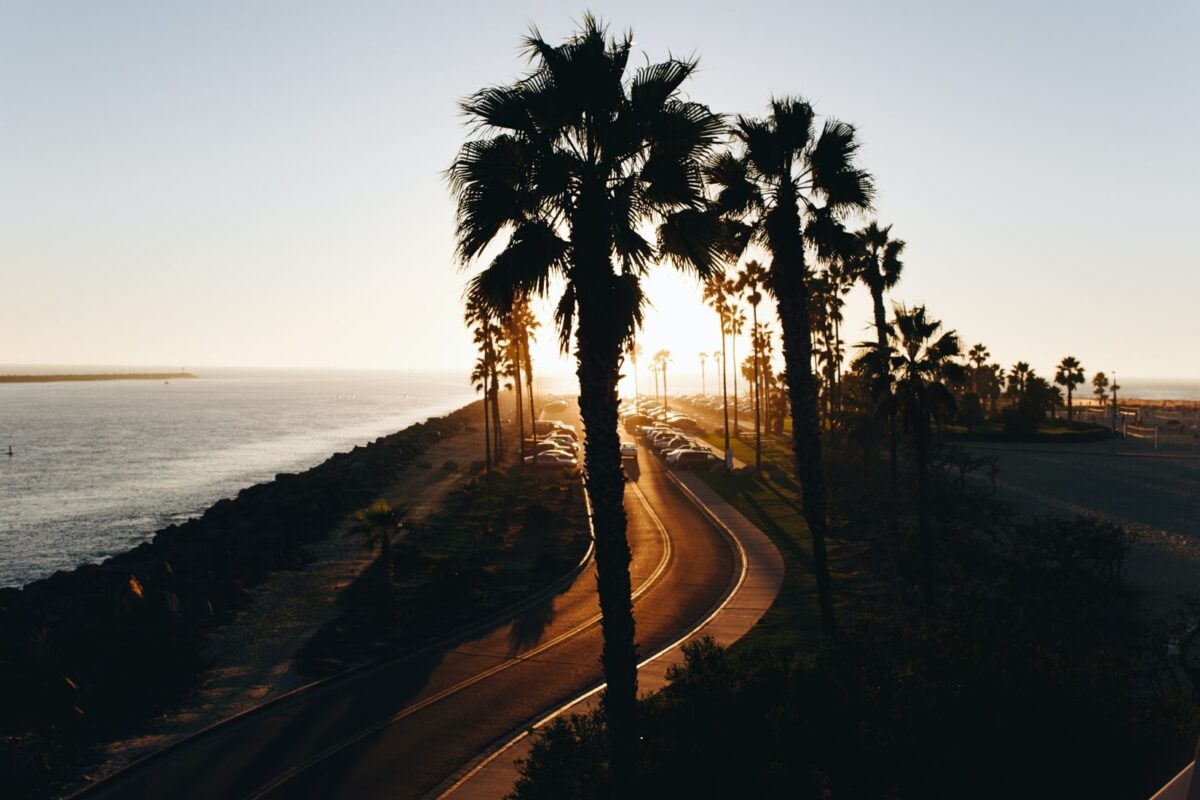 Since the start of 2021, three surprising states have made significant movements towards legalized medical cannabis: Alabama, Georgia, and Louisiana.

According to a 2020 Gallup Poll, support for recreational cannabis is at an all time high (68%) with support for medical cannabis at a whopping 90%. This change displays a huge increase since the initial precedent set by Colorado and Washington. Rapid spread of cannabis acceptance has since presented itself in our southern states, with legislatures that historically opposed legalization. Although widespread support for legalization has been strong since 2011, lawmakers across the country are recognizing value in legal cannabis markets.

On May 17th, 2021, Alabama Governor, Kay Ivey (R), officially signed a medical cannabis bill into law. As a historically conservative state, Alabamians believed Ivey would recommend amendments to the bill but, to everyone’s surprise, she signed it as is.

Although she did not recommend any changes, the bill did not pass smoothly through both houses. Republicans strongly opposed the passage and staged a long filibuster. Ultimately, Alabama became the 37th state to approve of medical cannabis.

Legislation will allow patients suffering from illness to safely use and access marijuana. Alabama cannabis patients must receive a diagnosis of one of 20 different medical conditions such as anxiety, depression, and/or PTSD.

Before the 2021 legislature’s session, Georgia was one of 19 states who still imposed jail time for possession of cannabis. Additionally, the Peach State was one of 14 remaining states lacking a compassionate use program for medical cannabis. The standing cannabis policy falls far from public opinion. According to the Marijuana Policy Project, more than two-thirds of Georgians believe cannabis possession should be legal. Yet over 40,000 people are arrested for possession in Georgia each year.

In April 2015, Georgia cleared the path for medical patients with qualifying conditions to possess oil with less than 5% THC. Georgia’s Hope Act passed in July of 2019 which officially legalized purchasing low-THC oil by registered patients. This act also paved the way for in-state cultivation, production, and the dispensing system.

Years before most states, Louisiana legalized medical cannabis use in 1991. Although possession became decriminalized in 2015, there has been little movement to legalize the plant for recreational use until 2021.

In Louisiana, a full legalization bill stalled in the House on May 5th, 2021. Governor John Bel Edwards (D) previously opposed legalizing recreational cannabis, becoming an anomaly amongst Democratic lawmakers in his stark opposition to legalization.  Upon reviewing the widespread acceptance of cannabis in the U.S South, Edwards admits legalization in Louisiana will “get there eventually”. Two recent polls found a majority of voters in Louisiana are in favor of legalizing cannabis for adult use. Even with this setback, advocates generally expect resistance from Edwards regarding recreational legalization. Edwards pledged to take a serious look at various related topics in 2021 and has since expanded the state’s medical program and supported the evolving hemp industry.

Medical marijuana bills have rapidly advanced in Southern, Republican-controlled legislatures. According to Heather Fazio, a marijuana advocate from Texas, “medical cannabis is where we see the most common ground between Democrats, Republicans, and Independents.”

As it stands, medical cannabis is available to over 230 million Americans, and an overwhelming majority of Americans believe it should be available to all.

Many states that did not previously have a medical marijuana program had a new bill introduced this year. This shift in conservative-leaning states suggests a shift in longtime social conservative’s perspectives on the cannabis movement. As cannabis regulatory bills are brought to legislative attention in the South, advocates expect to see more wins for cannabis very soon.