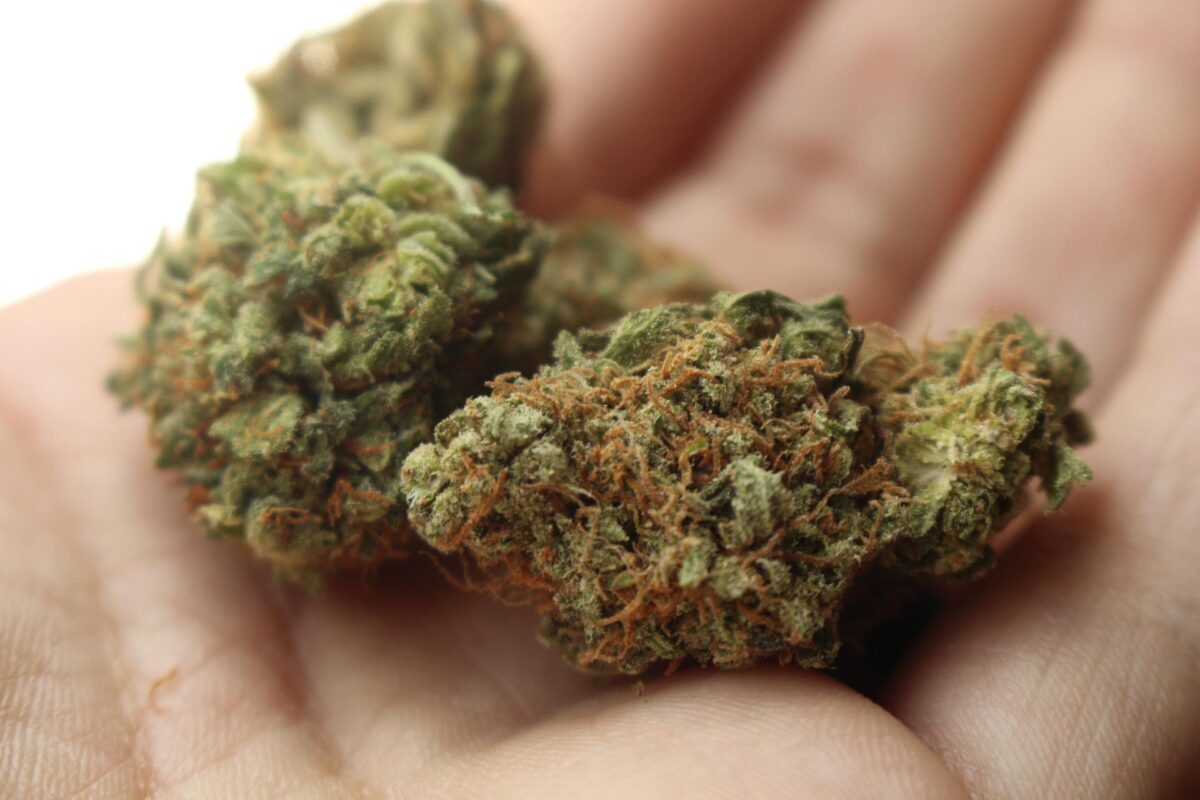 New Jersey is one of 18 states that have legalized recreational cannabis, and anyone 21 and older can legally enjoy the benefits of its regulated marketplace. The first day of legal recreational marijuana sales began in April 2022. The decision to legalize personal-use cannabis was favored by most of the state’s residents, with 68 percent of voters in support in 2020. In addition, new Jersey’s financial initiatives promise to be economically sound as the recreational market begins to roll out post-pandemic. However, some have voiced concerns about its execution.

New Jersey projects to create 2 billion dollars worth of adult-use recreational cannabis revenue. At its inception, market demand in New Jersey was high with refreshments and planned events surrounding long lines at emerging retail dispensaries. In the first year of legal sales, it is expected that the state will generate $775 million in revenue. That figure may increase to $1 billion in 2023 and reach a peak of $2.4 billion in 2026. However, this number must also account for the missed deadline for anticipated sales by February 22, 2022.

There have been looming concerns about the accuracy of these projections. Current medical cannabis operators in New Jersey have expressed that they have been ready to sell recreational products since November 2021. In the past year, four vertically- integrated Medical Cannabis licenses, ten cultivation permits, and thirty dispensary licenses entered the new market. However, due to skepticism and resistance from regulators, these businesses have not yet begun operations. Delayed start dates strain vital components of the brand’s business development, especially on projected revenue. Therefore, the distinction between gross and net profit is critical, especially considering the operational loss of the delayed start date. Additionally, section 280E of the Internal Revenue Code disallows cannabis business brands from adding otherwise accepted business deductions to their net profit.

One of the most anticipated aspects of the untapped recreational market is new job creation at the dawn of a financial recession. The coronavirus pandemic caused a significant blow to the job market nationwide. Recent statistics have noted that 93 percent of the jobs lost between March and April 2020 have been recovered. The New Jersey cannabis market could prove to be a massive lift to job creation and economic growth.

As it stands, New Jersey boasts 2,356 jobs in the cannabis industry. According to a study conducted by Forbes, experts have forecasted the creation of an additional 19,307 jobs, including plant-touching job positions and related services that would assist with sound business development. These services include roles in cannabis tourism, finance, law, and ancillary services. The legal cannabis industry is one of the fastest growing industries in America, with a 50% increase in cannabis jobs between 2019-2o2o. If New Jersey learns from the highlights and failures of other markets, many are confident that the state will employ sustainable hiring practices.

Full adult-use cannabis has been a topic of welcomed opportunity throughout the state. However, the ramifications of The War on Drugs still adversely impact communities of color. According to a landmark baseline study by Rutgers University, New Jersey’s cannabis policies are affected by prevalent racial disparities. The study found that Black residents were arrested for selling marijuana at a rate five times higher than white residents. In addition to that significant statistic, Black residents were also four times more likely to be arrested for possession. Additionally, the study also noted that arrests were significantly higher for sale than possession.

However, some attitudes have changed since the adult-use recreational cannabis market launched. A few suburban municipalities appear to be facing significant backlash from community members as anti-cannabis proponents pack public meetings to lobby against efforts to bring cannabis businesses to their towns. Many municipalities initially chose to opt-out of dispensaries opening in their area to meet state deadlines. As the government assists in opening up the market, supplementary education initiatives will become essential for state residents. Despite its tumultuous start, hope remains that an open dialogue creates a space for a nuanced understanding of all that is yet to come in the New Jersey marijuana market.

How can Point Seven Group Help?