WANT TO WIN A CANNABIS BUSINESS LICENSE IN NEW JERSEY?

The state of New Jersey is currently accepting recreational cannabis business license applications for cultivators, manufacturers, testing laboratories, and retailers. As of May 2022, the Cannabis Regulatory Commission (CRC) has received over 900 applications, approved 102 conditional licenses, and continues to process and review additional recreational applications. There are two different classifications of license types, Conditional or Annual, and within each category there are different prioritization criteria to increase opportunities in the cannabis industry for people from designated target communities, people with cannabis convictions, and minorities, women, and disabled veterans. Priority is given to applicants who meet Social Equity qualifications, Diversely Owned businesses, and Impact Zone businesses. The CRC is not accepting applications for medical Alternative Treatment Centers (ATC) at this time, however, currently operating ATCs are able to participate in the recreational cannabis market without submitting a full application. More information about the different license types and ways to start your application and apply can be found here.

Adult-use cannabis was approved by New Jersey voters on November 3, 2020 and recreational sales began on April 21, 2022. New Jersey’s Cannabis Regulatory, Enforcement Assistance, and Marketplace Modernization (CREAMM) Act allows for the legal sale and use of cannabis and cannabis products for individuals 21 years and older. The state allows six license types for cannabis businesses: cultivation; processing; wholesale; distribution; retail; and delivery. There are also micro-licenses available for each license type to provide opportunities for smaller companies. The CREAMM Act also established the Cannabis Regulatory Commission (CRC), a five-person commission tasked with creating a full regulatory and application process. The CRC established and released New Jersey’s rules and regulations for the recreational cannabis market in August 2021 and began accepting license applications for cultivators, manufacturers, and testing laboratories in December 2021. Retail business applications became open for submission on March 15, 2022. Currently there is no limit on the number of cannabis business licenses available statewide. By statute, however, the number of Class 1 Cultivators is to be held to 37 licenses until February 23, 2023.

As of May 2022, there are 12 active recreational dispensaries in New Jersey. Adults 21 years of age and older are allowed to purchase up to 1 ounce of dried cannabis flower, or its equivalent of either 5 grams of concentrates, resins or oils, or 1000mg of ingestible products (10, 100mg packages), like gummies. New Jersey law currently allows licensed dispensaries to sell the following product categories: dried flower; concentrated oils; resin; vape formulas; tinctures; lozenges; and soft chews. Perishable edibles like cookies and brownies are prohibited to be sold for recreational use.

In the state of New Jersey, medical marijuana has been available for legal sale since January 18, 2010 when Governor Corzine signed the Compassionate Use Medical Marijuana Act into law on his final day of office. This Act legalized the use of medical cannabis for patients with qualified conditions and helps registered patients safely access medicine from regulated and monitored facilities. Patients are allowed to receive up to 3 ounces for every 30-day period from one of the state-licensed Alternative Treatment Centers (ATC) across New Jersey. As of May 2022, there are 24 licensed ATCs owned by vertically integrated companies with a collective 130,000 patients.

The City of Montclair was the first in the state to have an operating dispensary, which opened in December 2012. In 2013 medical cannabis became available for children who were suffering with certain medical conditions and had parental consent. Due to the limited list of qualifying conditions, New Jersey's medical cannabis market has grown at a slower rate than other states. In 2015, three years after the first dispensaries opened, only 5,540 residents had registered as medical cannabis patients with the number only rising to 40,000 by 2019. Another impediment to market growth has been a pricing surge. A two ounce cannabis purchase per month equates to an estimated $12,000 per year, which is an incredibly steep price for medicine.

$0
in annual cannabis sales expected by 2026!
According to Marijuana Business Daily, New Jersey customers spent $1.9 million worth of cannabis and related products on April 21, 2022, the first day of adult-use marijuana sales in the state. The 2022 MJBiz Factbook projects that the New Jersey market will generate $625 million-$775 million in sales during 2022, growing to $2 billion-$2.4 billion a year by 2026.

How to Win a Merit-Based Cannabis Business License

The Cannabis Regulatory, Enforcement Assistance, and Marketplace Modernization (CREAMM) Act provides the framework for the recreational use of cannabis in New Jersey and the Jake Honig Compassionate Use Medical Cannabis Act (Jake’s Law) does the same for medicinal use. Local municipalities determine their own regulations and zoning ordinances for operations of cannabis businesses within their jurisdiction. The CRC will not issue a license that would be in violation of a local ordinance or regulation. Under Jake’s Law, patients are allowed to purchase and possess medical cannabis from licensed ATCs, but are not allowed to grow at home. Jake’s Law expanded the list of qualifying conditions to include chronic pain and additional anti-descrimination protections to ensure patients are not subject to conflicts related to education, rental housing, professional licensing, or employment.

On December 16, 2019, expungement efforts were increased when Governor Murphy signed the “clean slate” bill into law. Under this law, individuals may be able to expunge their entire criminal history of all arrests and convictions after 10 years, including low-level marijuana convictions. The bill also restored voting rights to those on probation or parole.

The CREAMM Act established the Cannabis Regulatory Commission to outline laws and regulations for the recreational cannabis market. The CRC established six license types, a maximum total of 8.625% tax (6.625% state and 2% local), and prohibited home cultivation of any amount of cannabis plants. On February 22, 2021 Governor Murphy signed three bills into law (A.21, S.2535, and A.5342) which collectively launched an adult-use cannabis industry and stopped thousands of arrests. Passing of these bills put an end to a three-year campaign to regulate and tax cannabis in the Garden State. 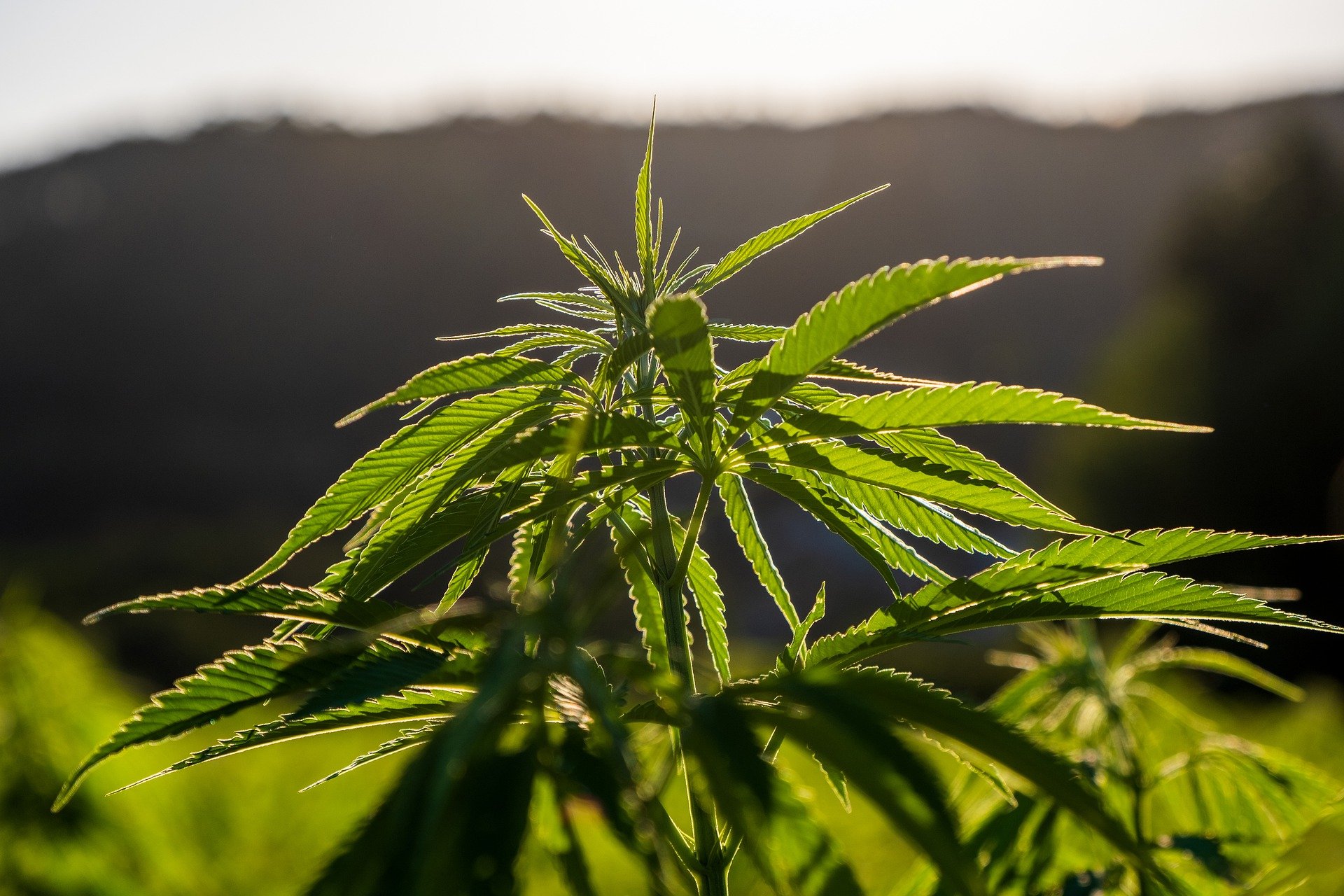