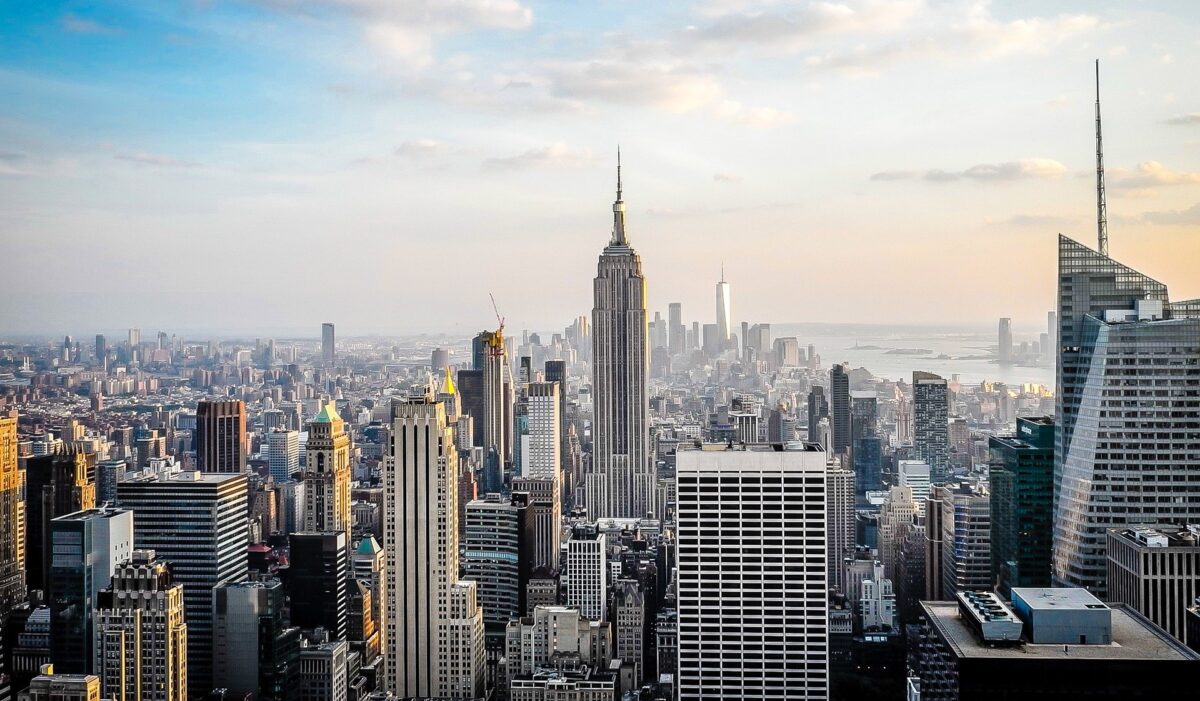 Though adult-use cannabis was only recently legalized in New York, the plant has had a long history in the state including cannabis decriminalization that started in the 1970s and a medical marijuana program that was established in 2014.

Cannabis decriminalization efforts started early in New York with the state decriminalizing possession of 25 grams or less in 1977. If found with under 25 grams of cannabis, the infraction was a small fine of $100. However, possession in public view remained a misdemeanor until the late 90s when police began to exploit the law to obtain more convictions. Between 1997 and 2010, law enforcement arrested 525,000 people for public view possession with more than 80% of those arrestees of black and Latino heritage causing outrage for lawmakers and civil rights lawyers.

New York’s cannabis legalization journey began in 2014 when Governor Cuomo signed the Compassionate Care Act into law. Under the Act, non-smokable forms of cannabis such as vaping, oils, tinctures, and topicals were approved for use by registered medical marijuana patients. The conditions list to qualify as a medical patient is limited, but most recently Post Traumatic Stress Disorder (PTSD) was added to the list, which increased the legal patient use of medical marijuana throughout New York. Governor Cuomo attempted to legalize adult-use cannabis through the state budget in 2019 but failed due to lawmakers not agreeing on certain aspects, such as where the tax revenue would be allocated. Governor Cuomo had intended to achieve adult-use cannabis legalization through the 2020 budget, but the timeline to legalize cannabis was hindered when the COVID-19 pandemic outbreak hit New York just as the budget was to be finalized. After the economic impact of COVID-19 severely slashed tax revenue, lawmakers were more motivated than ever to legalize adult-use cannabis.

On January 16, 2021, Governor Cuomo introduced his plan to legalize adult-use cannabis through the Cannabis Regulation and Tax Act (CRTA). Immediately after introduction of this bill, gaps were quickly identified and pointed out by lawmakers and advocacy groups. This spurred legislators to introduce an updated bill from 2020 known as the Marijuana Regulation and Tax Act (MRTA). These competing plans shared a common goal; however, they contained stark differences on how to achieve that goal. Cuomo went back to the drawing board and created three amendments, which were included in the revised version of the reform proposal. The three main amendments sent to legislators in late February 2021 were:

Cuomo and the legislature tried hashing out their competing plans in order to come to a consensus, regarding the goals of social equity, reduction of penalties for sales to minors, and revenue from legal cannabis sales.

On March 15, 2021 a new Senate resolution responded to Cuomo’s executive budget stating that the Chamber’s revised spending legislation “omits the Cannabis Regulation and Taxation Act, but fully supports the MRTA, which will be passed outside of the budget process.” The lawmakers and administration worked through a number of sticking points, including how many plants people may cultivate for personal use and what type of evidence may be used in impaired driving cases.

On March 31, 2021, Governor Cuomo signed the adult-use legalization bill S.854-A, known as the Marihuana Regulation and Taxation Act (MRTA), establishing the legislative foundation upon which a regulatory infrastructure would be built to host a network of licensed operators to cultivate, process, distribute, sell, and host cannabis consumers. In addition to regulating adult-use cannabis, the MRTA also amended the state’s existing medical marijuana law, the New York Compassionate Care Act, and provided, among other things, rules for hemp, CBD, and other cannabis extracts. The legislation was crafted with reparations in mind in an attempt to reduce the impact the long-standing war on drugs has had on New York communities.

Cities, towns, and villages had the opportunity to opt out of allowing adult-use cannabis retail dispensaries, or onsite consumption licenses by passing moratorium ordinances by December 31, 2021. The New York Marijuana Opt-Out Tracker can be reviewed here to check if a municipality has opted out of cannabis establishments.

How can Point Seven Group Help?

The team of cannabis consultants and professionals at Point Seven Group have worked in the New York cannabis market and are familiar with the industry’s unique challenges. Follow us on social media to stay up to date with more New York cannabis industry updates!