WANT TO WIN A CANNABIS BUSINESS LICENSE IN NEW YORK?

Much of the regulatory  framework for New York's adult-use cannabis program is still under development and, while there is no established start date for an application submission, it is expected that the OCM will release application and submission guidance during the Summer of 2022.

On March 25, 2021, lawmakers finalized legislation to legalize adult-use cannabis in New York. The state will allow home delivery, cannabis consumption sites, and personal cultivation of up to six cannabis plants (three mature, three immature) in the home, indoors or outdoors. The legislation also established the Office of Cannabis Management (OCM), the New York cannabis regulatory body implementing a comprehensive regulatory framework that will cover medical marijuana, adult-use cannabis, and cannabinoid hemp, and the Cannabis Control Board, the approval and oversight body of the OCM. The OCM will be responsible for issuing adult-use cannabis licenses in New York for cultivators, nurseries, processors, distributors, cooperatives, microbusinesses, dispensaries, delivery operators, ROs, and consumption sites. Since the passing of this legalization initiative in New York, eager entrepreneurs are preparing for a competitive licensing and application process throughout the State, although licensing is not anticipated to open for cannabis business applicants until the end of 2022.

Although the licensing deadline is looking distant in New York, the state has announced plans to decrease barriers of access to those in the state that were previously convicted of cannabis-related offenses or related to someone who was previously convicted for a cannabis-related offense. Governor Kathy Hochul proposed a $200 million budget to support the securing of real estate and renovations for storefront retail licenses awarded to those qualifying for this license type. Governor Hochul and Chris Alexander of the OCM believe at least the first 100 retail licenses in the state will be awarded to people who have been convicted of cannabis related offenses, or their relatives.
Although residents of New York will greatly benefit from the legislation, several municipalities have opted out of permitting cannabis operations within the boundaries of their towns. The New York Marijuana Opt-Out Tracker can be reviewed here to check if a municipality has opted out of cannabis establishments.

In the State of New York, medical marijuana has been available for legal sale since 2014 with 10 vertically integrated Registered Organizations (ROs) controlling the cultivation, processing and dispensing of medical marijuana in New York. These ROs are permitted by statute to have up to four cannabis dispensing facilities each. As of April 2022, there are 40 active medical marijuana dispensaries, 125,416 registered patients, and 3,645 certifying medical practitioners. As the law currently stands, medical marijuana consumption is only allowed through vape pens, tinctures, topicals, such as transdermal patches, lotions, and ointments, or other sublingually administered products, such as capsules, tablets, and lozenges. Smoking and edibles are prohibited for medical use.
f
Patients are no longer limited by a list of qualifying conditions to be eligible for the use of medical cannabis. The patient’s certifying practitioner can use his/her clinical discretion to issue a certification for the medical use of cannabis. A certifying practitioner will include any limitations on the use of approved medical cannabis on the certification. If a practitioner has a recommendation regarding dosage, it will be included on the certification, although a recommendation on dosage is not required. The total amount of product that may be dispensed by a registered organization may not exceed a sixty-day supply.
.
Medical cannabis products for patients in New York include: Vape Cartridge/Pen; Capsule Tablets; Oil; Oral Spray; Oral Powder; Lozenges; Metered ground plant preparation for vaporization; Whole flower cannabis for vaporization; and Transdermal Patches.
Got QuestionsAbout the New York Cannabis Market?
Ask Us Anything!
We Have Answers.

OUR SERVICES IN THE NEW YORK CANNABIS MARKET

According to Marijuana Business Daily, the New York cannabis market has the potential to quickly become one of the largest in the world, projecting $2.5 billion in annual sales by its fifth full year.

The establishment of the adult-use cannabis market in New York will create approximately 60,000 jobs, generate $350 million in annual tax revenue for the state, and outline plans to reinvest a portion of the revenue into the communities disproportionately impacted by the prohibition of cannabis.

From Hemp to Marijuana: How New York Farmers Will Grow the State’s First Harvest

How to Win a Merit-Based Cannabis Business License 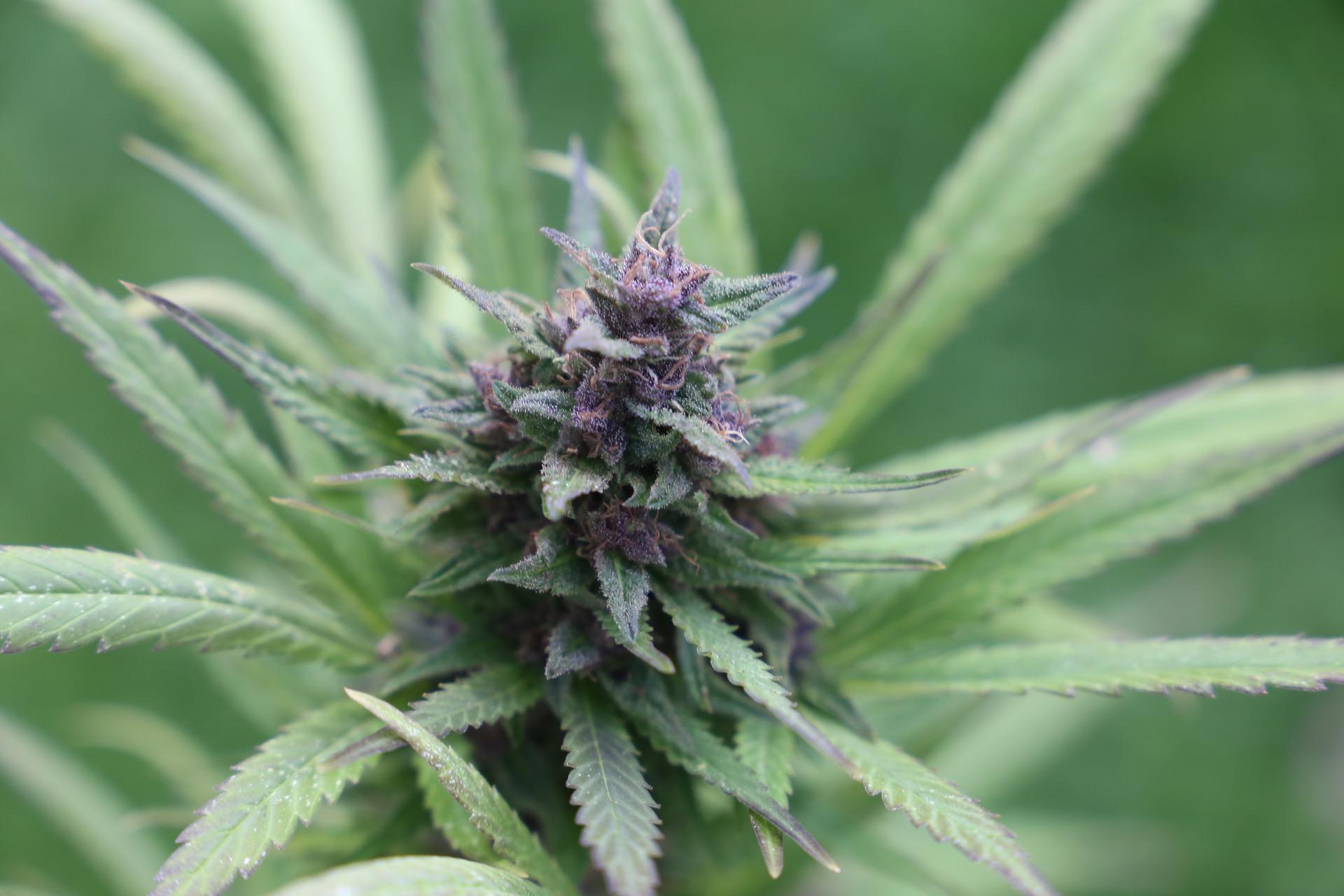 In July 2014, Governor Cuomo signed into law the Compassionate Care Act allowing patients with specific qualified conditions the use of medical marijuana to alleviate symptoms. New York’s medical marijuana program regulations only allowed the use of non-smokable cannabis products; prohibited patients from growing at home; and heavily limited the number of dispensaries.  On July 29, 2019, decriminalization and expungement efforts were increased when Governor Cuomo signed A08420/S06579 into New York law. Under the new legislation, previous cannabis possessions, arrests, and convictions for amounts of two ounces and less were automatically expunged, including those that occurred prior to decriminalization. Additionally, fines for possession of one ounce (28 grams), or less were lowered from $100 to $50. Possession of up to two ounces (56 grams) was also lowered from a misdemeanor to no more than a $200 fine.On March 31, 2021, Governor Cuomo signed legislation S.854-A/A.1248-A legalizing adult-use cannabis in the Empire State! This law also expanded New York’s existing medical marijuana and cannabinoid hemp programs. Regulations for the adult-use cannabis program have not yet been released by the OCM, the new independent agency operating as part of the New York State Liquor Authority that is responsible for regulating the adult-use cannabis market as well as the existing medical marijuana and hemp programs. The OCM is overseen by a five-member Cannabis Control Board.

The State of New York is emerging as a potentially significant producer of commercial and industrial hemp on the global market. Hemp is already generating nearly $600 million per year in sales nationally and has the potential to significantly increase in the years to come.

The New York Hemp Licensing Program has currently registered 99 processors, 537 cultivators, 19 combined cultivators and processors, and over 25,000 acres of farmland in hemp production.