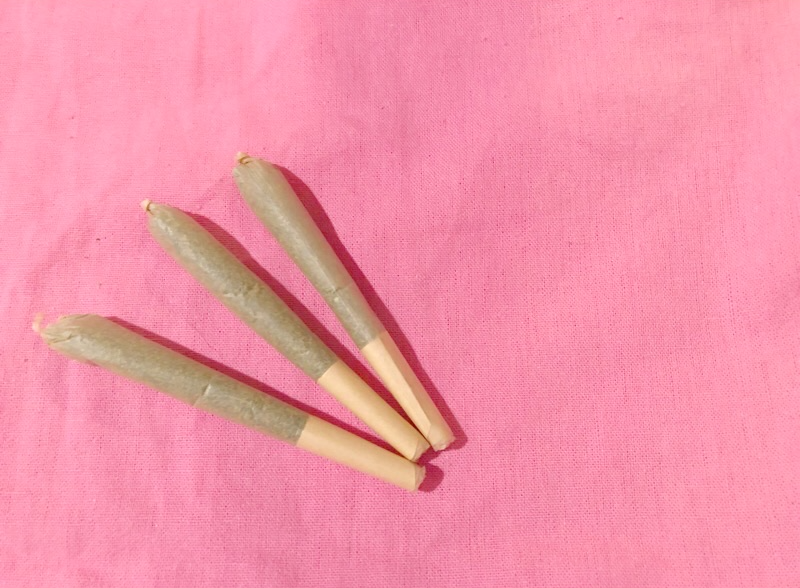 The Biden Administration’s recent announcement on cannabis reform featured pardons for simple marijuana possession which may impact over 6,500 Americans. Additionally, the announcement included a statement that the President is initiating the administrative process to review how cannabis is scheduled under federal law.

While most agree that the current placement of cannabis in Schedule I of the Controlled Substances Act (CSA) is inaccurate given the plant’s clear medical use, people are divided on how to adjust its scheduling.

Rescheduling cannabis would involve changing its current assignment in Schedule I to one of the less severe categories, while descheduling would remove cannabis from the CSA list altogether.

Reserved for drugs that do not have medical use and have a high potential for abuse, such as heroin, LSD, ecstasy, peyote, and for now, cannabis.

These substances have a high potential for abuse that can lead to severe and debilitating psychological and physical dependence regardless of their medicinal benefits. The list includes cocaine, vicodin, methamphetamine, adderall, and fentanyl.

These substances have a moderate to a low propensity for addiction, such as ketamine, steroids, and testosterone.

These substances are defined as drugs with a low potential for abuse and a low risk of dependence, such as xanax, ambien, and tramadol.

These substances are defined by a lower potential for abuse than the previous schedule and consist of preparations containing limited quantities of certain narcotics, such as robitussin and Lyrica.

Problems with the Current Drug Schedule

Even with a cursory reading of the definitions, one can see the issues with the current scheduling. For example, it does not clearly define dependency, nor does it include tobacco and alcohol, which are responsible for a significant amount of deaths each year. Additionally, many would debate that cocaine and xanax are far more addictive than cannabis, yet they are scheduled in a less severe category. Plus, research has continually proven the clear medical benefits of cannabis.

Since the current U.S. drug scheduling is restrictive, outdated, and vague, it is unlikely that rescheduling will do much for destigmatizing cannabis. Still, rescheduling or de-scheduling cannabis from the CSA would be a step in the right direction.