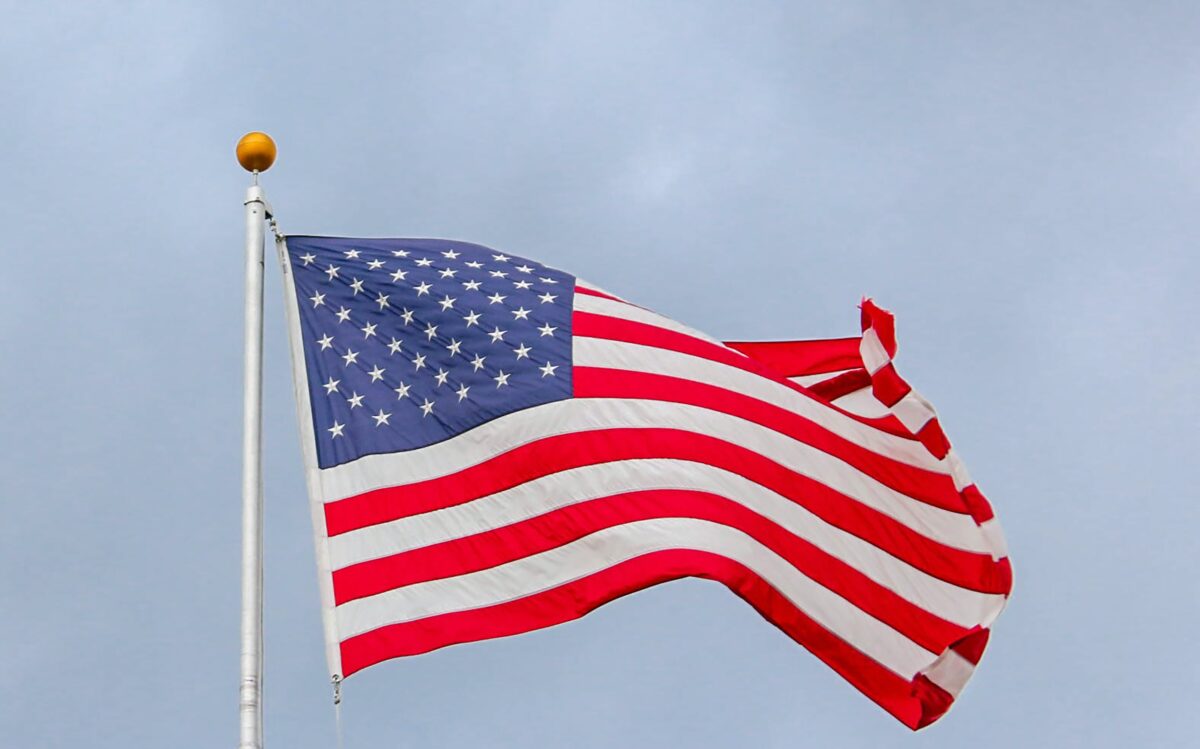 On October 6th, 2022, President Joe Biden’s announcement on cannabis reform stated that he would be granting pardons for citizens with federal cannabis possession charges and urged states to follow suit.

This could be life changing for a projected 6,500 Americans with cannabis possession charges on their record, who may currently face limited access to opportunities for employment, education, and public programs.

Additionally, the President initiated the administrative process to review how cannabis is scheduled under federal law, which currently classifies cannabis in Schedule I of the Controlled Substances Act. This scheduling places cannabis with some of the most dangerous substances, including heroin and LSD, and exceeds the scheduling of harmful drugs such as fentanyl.

Next Steps for Cannabis Reform

According to the ACLU, 89 percent of all cannabis arrests are for simple possession, and a majority of these charges occur at the state level. Most of these charges result in misdemeanors that lead to community service, fines, or dismissal.

Felony federal charges for cannabis possession typically only occur for repeat offenders or in situations where the individual crosses state or country lines. Additionally, most individuals in jail for cannabis charges are incarcerated for possession with intent to sell, distribute, conspiracy, trafficking, and other serious co-charges.

Although the Biden Administration has made the first step in providing Federal Amnesty for individuals negatively impacted by the prohibition on cannabis, there is more the Administration can do to truly commit to cannabis reform.

It is my opinion that Biden should use his executive power to assist Congress in passing substantive federal legislation to enact profound change through resentencing, expungement, and rehabilitation efforts. Lastly, if Biden’s Administration intends to destigmatize and repair the harm of federal cannabis prohibition, it must deschedule cannabis entirely from within the Controlled Substance Act (CSA).