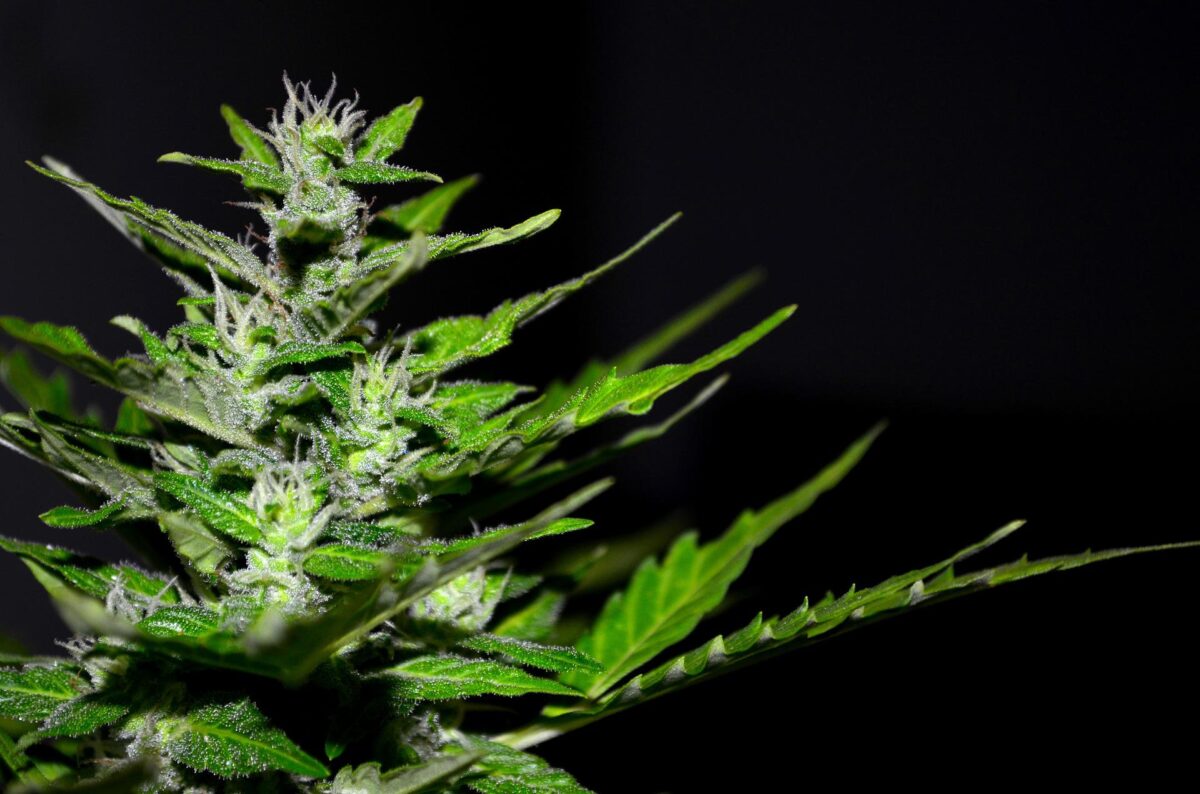 This week in the cannabis industry, a poll showed that two-thirds of Arizona voters support a marijuana legalization ballot measure, and the New Mexico senate shows interest in adult-use legalization (the green wave continues!). Organized thieves across America use protests as cover to raid weed dispensaries (High Crimes and Misdemeanors?) and the Drug Enforcement Agency has been given permission to investigate people protesting George Floyd’s murder. In other news, proof of marijuana use has been discovered at an ancient biblical site in Israel for the enhancement of spiritual experiences (biblical smoke-outs sound lit ). 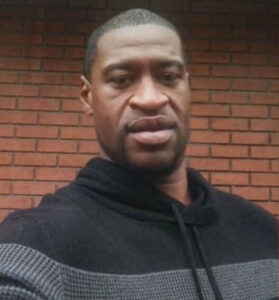 Major Cannabis Industry Stocks are up +0.09% for the day after a tumultuous week for cities across America. Most cannabis companies were viewed in a favorable light after the reopening of America after the peak of COVID-19, but Canopy Growth stock (CGC:+1.20%) announced a massive quarterly $1.3 Billion Net Loss. Other cannabis companies in America were looted, ransacked, and all but burned down because of opportunists who exploited the peaceful protests over the killing of George Floyd.

President Trump’s re-election campaign is seizing on presumptive Democratic presidential nominee Joe Biden’s record as a chief sponsor and champion of punitive anti-drug laws that have contributed to mass incarceration. In a blog post on Tuesday, the campaign attacked Biden as a “typical Washington career politician who spent decades building up America’s mass incarceration system and poisoning the public discourse with race-baiting, divisive and inflammatory remarks.” Biden’s role in authoring bills ramping up the war on drugs during his time in the Senate is also being featured in a Trump 2020 video ad—signaling that the president is angling to present himself as the drug policy reform candidate as the November election approaches. However, Trump recently proposed to remove medical marijuana protections in the 2021 fiscal budget. So it’s unclear where he will stand on the issue in the upcoming election.

>>> The Missouri DHSS has approved 51,168 patients and caregivers for Medical Marijuana as of last week

The cannabis sector generally took a step back after Canopy Growth stocks (CGC) reported a disastrous quarter last week. The Canadian cannabis giant set the sector back after cannabis was generally seen in a positive light coming out of the economic shutdown due to the coronavirus. While the U.S. cannabis space is poised for a strong 2H of the year, the sector wasn’t completely unscathed during the coronavirus shutdown. A few states such as Massachusetts and Nevada closed stores during the virus outbreak hitting revenues hard in those states. While some of the large multi-state operators (MSOs) have rallied near pre-virus highs, the smaller MSOs are just now starting to rally. These stocks all trade with market values far below $1 billion and could eventually become acquisition targets from Canadian operators or new entrants into the space.

>>> Aurora Cannabis Sells Out of Stake in Alcanna

>>> ,Organized Thieves Use Protests As Cover to Raid Weed Dispensaries

Two similar federal lawsuits against PetSmart accuse the company of false and deceptive practices for selling hemp products for pets that are unapproved by the U.S. Food and Drug Administration. The lawsuits in federal court in Broward County, Florida, were filed on behalf of two individual customers, but seek class-action statuses. The lawsuits say the customers bought products that were marketed as intended to treat, mitigate, or prevent disease, as well as provide calming, stress, and anxiety relief for dogs.

>>>  Leafs By Snoop Is Most Recognizable Brand Says New Study

High Times plans to launch delivery of cannabis from dispensaries in California beginning in July, a service designed to accommodate the need for social distancing that has accelerated the shift to e-commerce across the retail sector. Formally known as Hightimes Holding Corp., the company will begin with coverage areas spanning Los Angeles and the Bay Area, with plans to quickly expand service across the rest of the state.

>>> Proof Of Marijuana Use, Discovered At Ancient Biblical Site In Israel

>>> THC-Infused Semen Can Be A Side Effect Of Frequent Marijuana Use, Study Finds