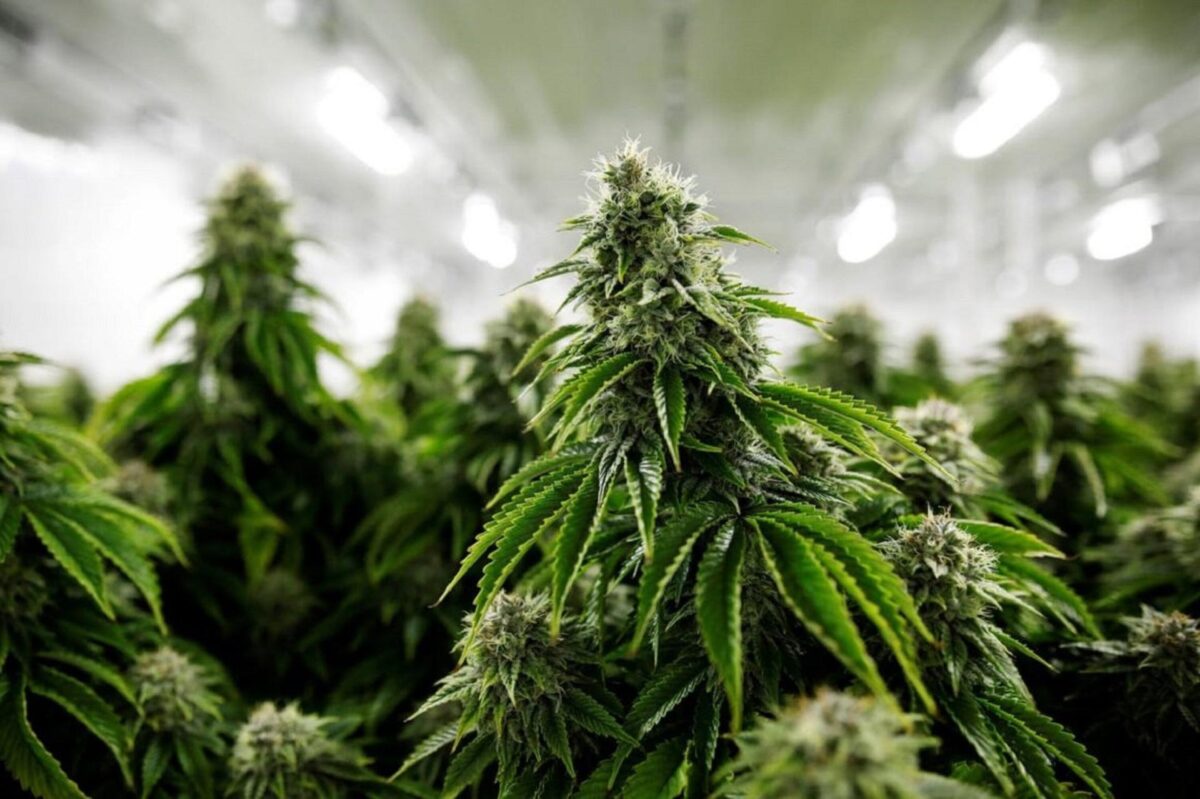 This week in the cannabis industry, a task force comprised of former lawmakers, federal prosecutors, and reform advocates (what an unlikely bunch) recommended a waiver system to allow states to set their own marijuana policies without federal interference (similar to the federal hemp program). Cresco Labs is set to acquire four additional operating dispensaries in Ohio pending approval from the state, maximizing their allowable dispensary count to five (#winning). Meanwhile, states with medical marijuana laws saw a 20% drop in some opioid prescriptions and a similar reduction in opioid overdose cases (woo for drug harm reduction‍!).

On the Revel curates educational experiences for those curious about opportunities in legal cannabis because they believe the cannabis industry can be inclusive, diverse, and provide opportunities for all. The founders of Revel have created a platform together to introduce East Coast professional communities to the amazing innovators in legal cannabis markets. On the Revel has established a reputation of curating one of the most elevated speaker series featuring industry heavy hitters — specifically women and professionals of color.

Major Cannabis Industry Stocks are down -3.91% for the day, driven by negative earnings reports across the board by primarily led by Canopy Growth stocks (CGC: -18.39%) and Aurora Cannabis stocks (ACB: -8.43%). Many other private cannabis companies have reported an increase in purchaser trends because of COVID-19, but the lack of financial support from the government has still put a strain on companies’ resources.

A task force comprised of former lawmakers, federal prosecutors, and reform advocates issued a series of recommendations on Wednesday about criminal justice policy changes that should be enacted, and that includes creating a waiver system to allow states to set their own marijuana policies without federal interference. The Council on Criminal Justice task force was established prior to the coronavirus pandemic, but its new report said the health crisis has “underscored the urgency” of the recommendations.

Cresco Labs, one of the largest vertically integrated multi-state cannabis operators in the United States, announced today that it has entered into agreements with Verdant Creations, LLC and its affiliates that will give Cresco the option to purchase four additional Ohio dispensaries currently operated by Verdant. Completion of the Transaction is subject to approval by the Ohio Board of Pharmacy and, upon closing, Cresco will have a total of five dispensaries in Ohio – the maximum allowed by the State.

A Hidden Origin Story of the CBD Craze

Long before CBD had become a trendy wellness elixir found in juice and moisturizer and ice cream and dog treats; before corporate chains like Walgreens and Sephora had decided to sell it; and way before Kim Kardashian West had thrown a CBD-themed baby shower, a ragtag crew of activists, doctors, writers, and marijuana farmers met up on an early winter evening in 2011. They sat in a circle at a house in the hills a few hours north of San Francisco — where wine country becomes weed country — to discuss the therapeutic potential of CBD, and how to get people to take it seriously.

>>> Anomalous Psychedelic Experiences: At the Neurochemical Juncture of the Humanistic and Parapsychological

Israel Adesanya has called for a change to New Zealand’s “backwards” cannabis law ahead of this September’s referendum on the drug’s legalization. The Kiwi UFC champion has made no secret of his use of marijuana and unapologetically posts about it on his social media accounts. Adesanya says he believes cannabis has been victim to generations of misinformation and “propaganda”. “Everyone knows I smoke,” Adesanya told Newshub. “Everyone knows I partake in the plant.”