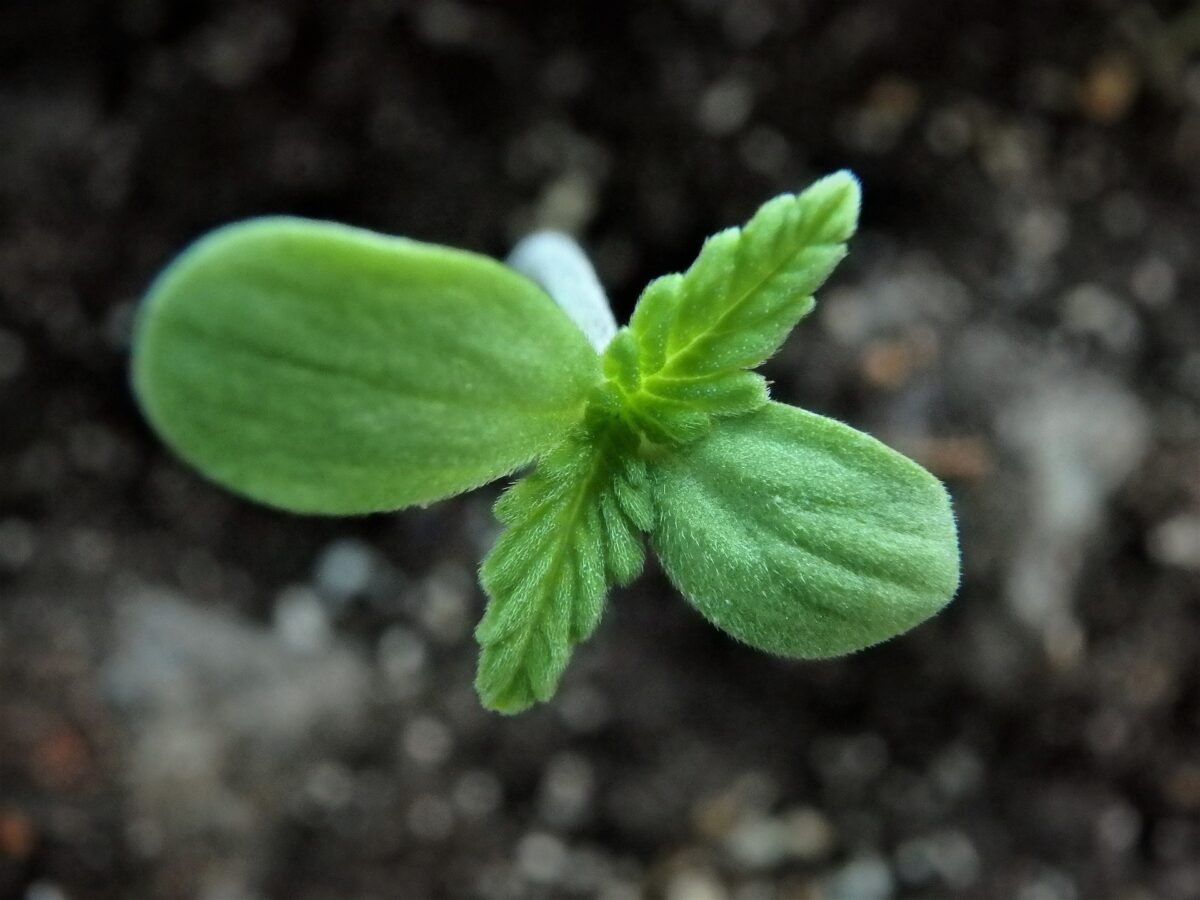 This week in the cannabis industry, USDA unveils guidelines for federal loans for hemp businesses allowing for millions in forgivable loans to CBD companies while cannabis companies struggle without any federal assistance. Charles R. Broderick, an alumnus of MIT and Harvard University, has donated a total of $9M to both alma maters to support fundamental research into the effects of cannabis on the brain and behavior. Meanwhile, High Times Holding hires its third CEO in one year to try and grow the company’s latest venture into California cannabis retail.

Last Prisoner Project is fighting every day for the “full freedom” of every last person in prison for unjust cannabis laws. Fully free means fighting for legalization, the RELEASE of prisoners, the REMOVAL of cannabis crimes from their records, and training for a successful REENTRY into society. Last Prisoner Project wants to ensure that our constituents are not just released but fully freed from prison and the collateral harm done by unjust cannabis laws.

Sign their petition to protect at-risk prisoners during COVID-19!

Cannabis Stocks are up +1.52% for the day, showing some signs of hopeful future forecasts as news of downsizing and employee layoffs have started to subside and some economies are opening back up. Aurora is consolidating stocks as they face the risk of being delisted because their stock price has fallen below $1, while Canopy Growth gets a boost from Constellation Brands as they double down on their investment.

The U.S. Department of Agriculture (USDA) recently released guidelines for processing federal loans for the hemp industry. Since hemp was federally legalized under the 2018 Farm Bill, it is now considered an agricultural commodity like any other crop, and USDA has taken several steps to sync the market with its various programs and services. And the department’s new memo to state and county offices provides clarity on how to process direct or guaranteed loan applications for hemp producers.

>>> Most California marijuana, ,industry legislative priorities likely dead for the year due to COVID-19

Charles R. Broderick, an alumnus of MIT and Harvard University, has made gifts to both alma maters to support fundamental research into the effects of cannabis on the brain and behavior. The gifts, totaling $9 million, represent the largest donation to date to support independent research on the science of cannabinoids. The donation will allow experts in fields of neuroscience and biomedicine at MIT and Harvard Medical School (HMS) to conduct research that may help unravel the biology of cannabinoids, illuminate their effects on the human brain, catalyze treatments, and inform evidence-based clinical guidelines, societal policies, and regulation of cannabis in the industry.

Two former employees of Arizona-based Harvest Health & Recreation have sued the multistate cannabis operator, alleging they were forced out after alerting management the business had committed multiple violations of state law. The lawsuits, filed on April 23 in Arizona Superior Court in Maricopa County, contain parallel allegations of a “continuous pattern of activity which violates (state) law.” ,The suit by former store operations manager Trina Keith alleges she was privy to a wide array of “compliance issues” regarding Harvest’s operations.

>>> Marijuana Bumper Stickers? No Thanks, Drivers Say In National Survey

A man in Florida wants a class-action brought against a Missouri-based CBD manufacturer after he says that third-party lab tests he ordered on the company’s products revealed lead and other contaminants. Michael Davis’s complaint, filed Monday at a Florida district court, accuses Missouri-based CBD American Shaman LLC of falsely advertising its CBD products as being free of heavy metals, insecticides, and other contaminants. Davis said he purchased several CBD products from CBD American Shaman in December and January, motivated in large part by the company’s claims on its website and packaging that its products contained “no heavy metals or insecticides.”

>>> Study of ,COVID-19 and drugs – Drug supply via darknet markets