WANT TO WIN A CANNABIS BUSINESS LICENSE IN MONTANA?

Montana founded a regulated cannabis market in 2004 with the establishment of its Medical Marijuana program. Since then, Montana’s cannabis laws have undergone a series of revisions. On November 1, 2020, Montana legalized an adult-use cannabis market and, as of January 1, 2022, individuals over the age of 21 can purchase cannabis from licensed Montana dispensaries.

Unfortunately H. 707 and H. 670 were tabled by the Senate on April 13, 2021 and April 19, 2021. In December 2020, H.701, was drafted to scale the adult-use market in Montana. The bill passed in May 2021. The bill limits licenses to existing cannabis providers for 18 months and sets up separate licenses for adult-use and medical dispensaries. It also requires counties to opt in to permitted cannabis businesses, and send more tax revenue to the Heart Fund account for mental health and substance abuse treatment.

Additionally, HB 701 establishes “green counties'' – counties where the majority of voters approved Initiative 190 and where cannabis businesses will be permitted to locate. Counties which are not considered “green counties'' require approval with a local referendum to allow adult-use sales.

Since medical cannabis was made legal in Montana in 2004, the program has undergone several revisions to ensure it operates efficiently and effectively to serve patients and their communities. Medical marijuana card holders are eligible to purchase marijuana at any licensed dispensary in Montana and the state currently taxes medical marijuana at a rate of 4%. Under Montana cannabis law, patients may receive medical marijuana if they suffer from terminal or lifelong illnesses, such as PTSD, cancer, and other chronic conditions.

$0
in annual cannabis sales expected by 2025!
Adult-use marijuana sales in Montana are projected to reach $90 million in 2022 and $325 million by 2025, according to Marijuana Business Daily. Additionally, it is expected that more tax revenue and jobs will be created in the state’s cannabis industry than in the coal industry, which is especially impressive given Montana’s current status as the 6th largest coal producer in the United States.

The History of Cannabis in Montana

What is Montana’s Cannabis Licensing Timeline and Cannabis Application Process

How and Where Ohio will Distribute the Medical Marijuana Licenses 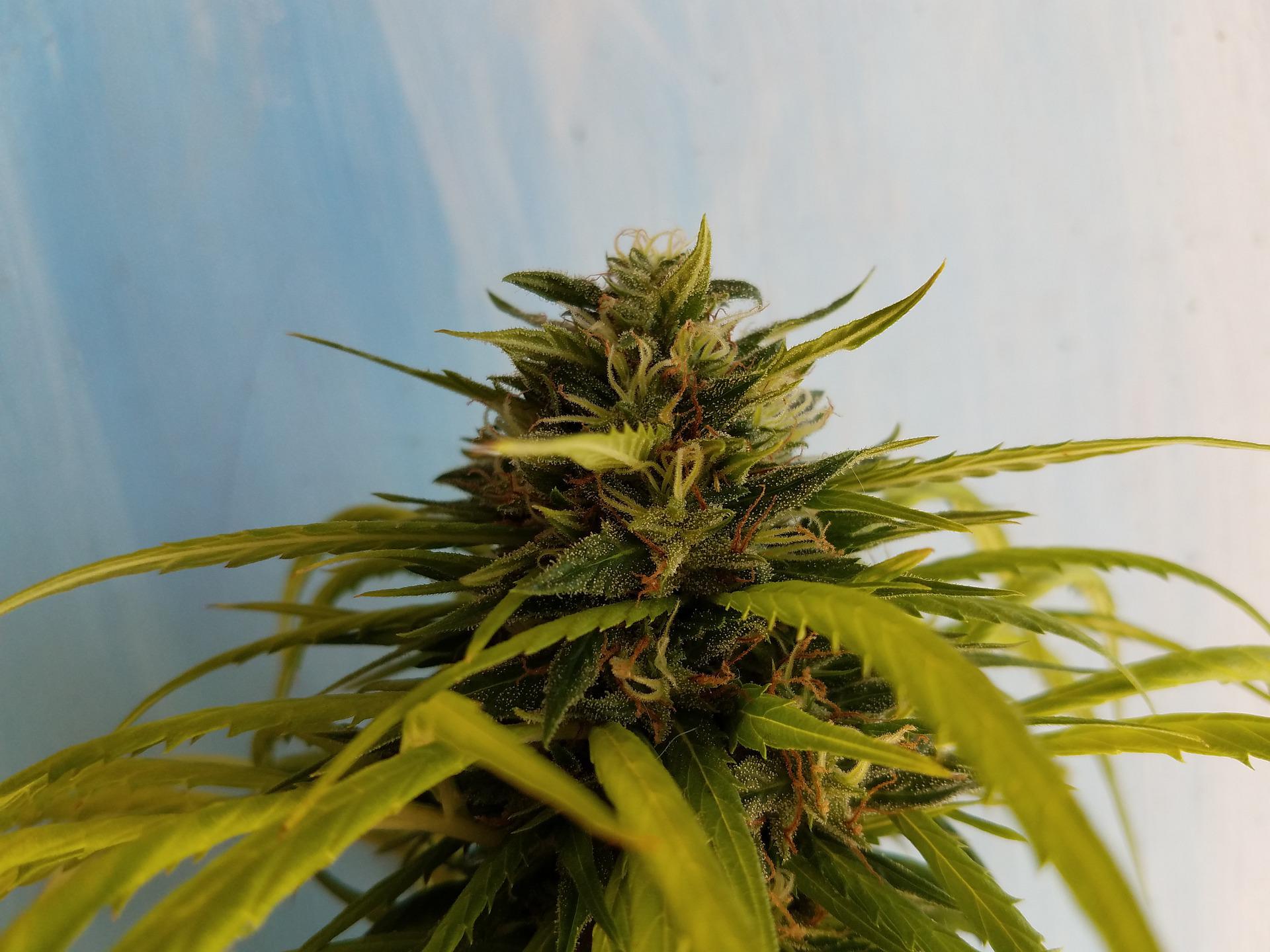 House Bill 701, also known as the Montana Marijuana Regulation and Taxation Act, was passed on 4/27/2021 through the Montana House and was introduced by Republican Representative Mike Hopkins. This bill establishes the Montana Cannabis Control Division within the state’s Department of Revenue to set legislation to license transporters, cultivators, and retailers.

The Montana Medical Marijuana Act was approved by popular vote in 2004 and legalized medical cannabis for debilitating diseases. Certain provisions restricted medical cannabis providers from servicing more than three patients, which was not well-received by many patients and providers. In November 2016, Bill I-182 was passed, which revised the 2004 law and allowed providers to service more than three patients.

For the adult-use program, voters passed initiative 190. which creates a regulatory framework for the program and imposes a 20% tax on the sale of cannabis by licensed vendors. In 2020, CI-118 was passed and amended the Montana Constitution to establish the minimum buying age of cannabis to age 21. Full regulations were released on October 1, 2021.

In 2001, SB261 was passed and the state began allowing for the cultivation and production of industrial hemp. It is now legal to sell hemp and hemp-derived products in Montana and the Montana Department of Agriculture is responsible for issuing licenses.

The Department issues hemp licenses in (2) two progressive stages. Upon approval of the initial application, eligible applicants will be issued a Planting Permit so they may purchase seed or live plants, and seed or transplant hemp. To receive full licensure, the applicant must submit a Planting Report confirming information about the crop(s) that was/were planted. Successful candidates will be issued the second stage production license. 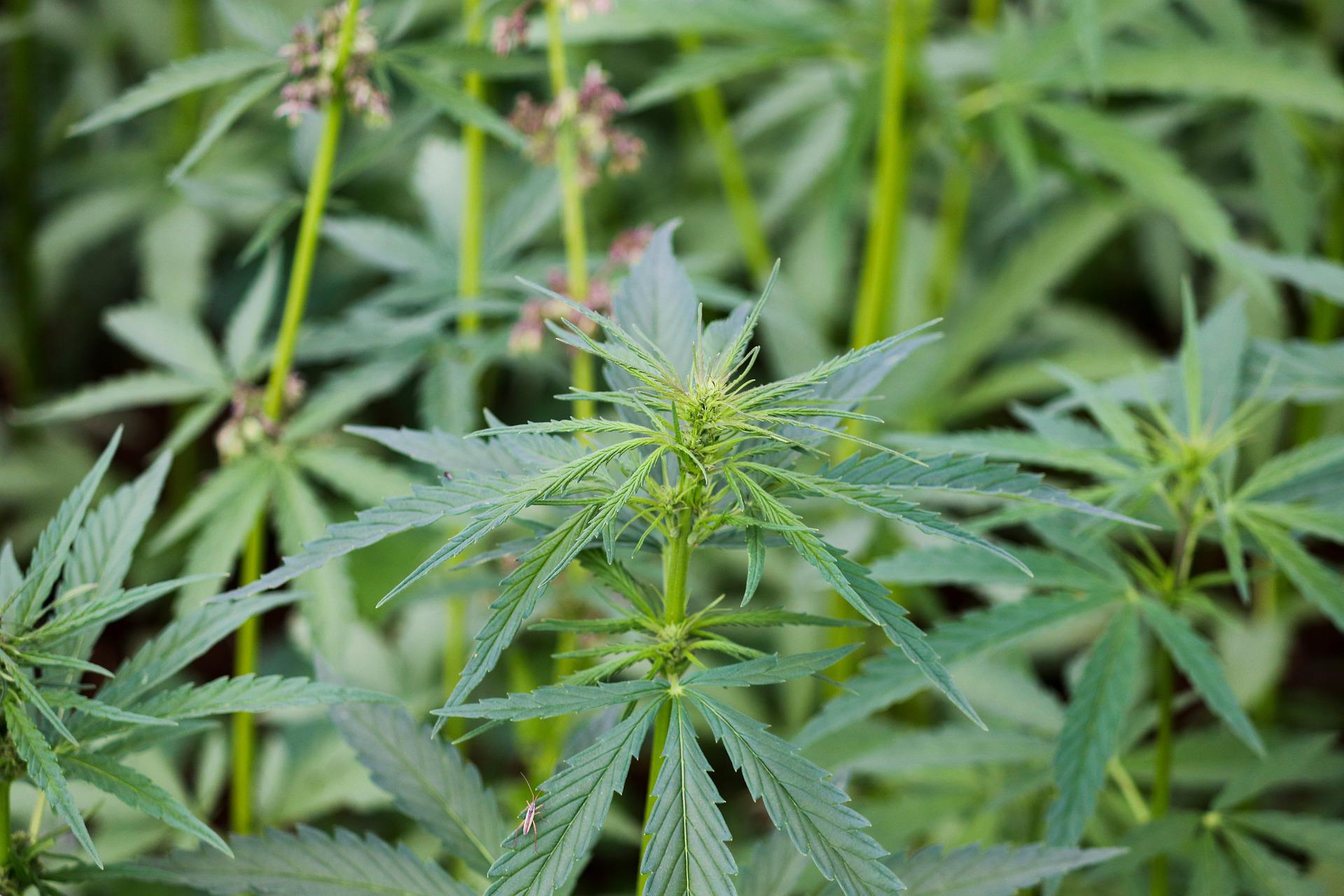