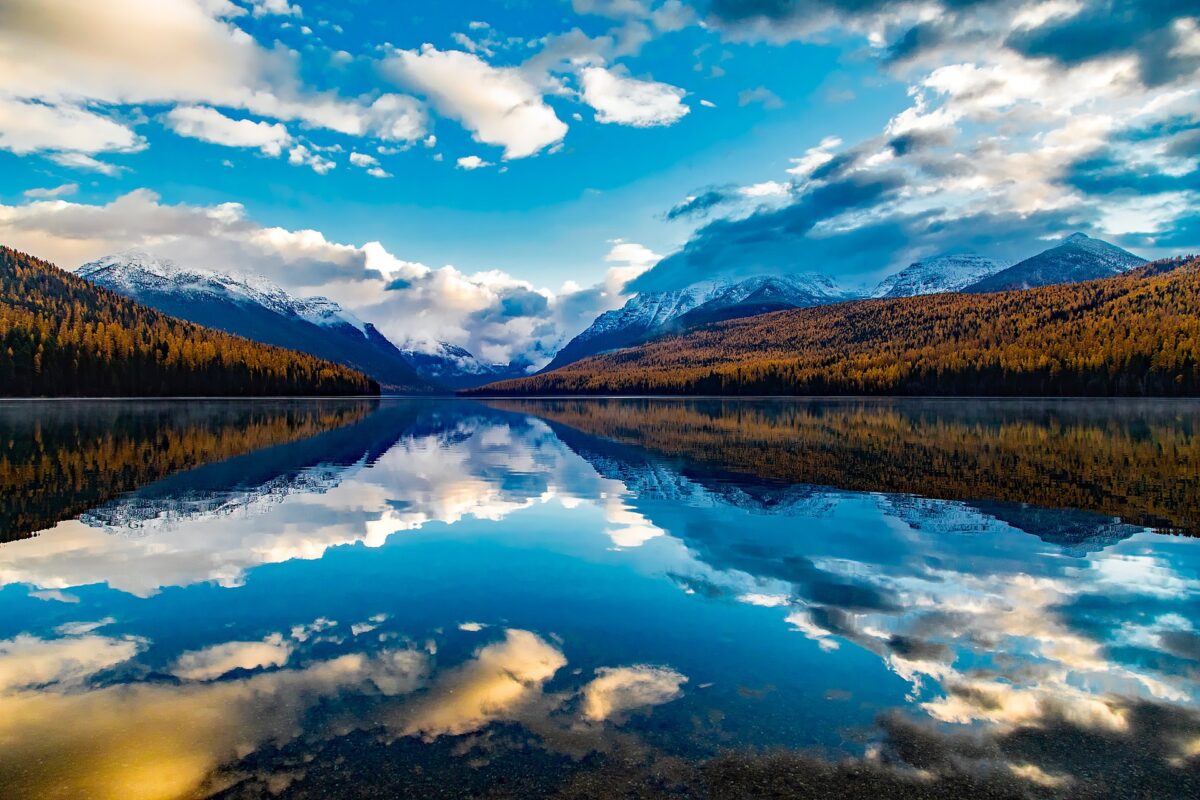 Like most states, cannabis in Montana was outlawed during the 1920s prohibition era. Fast forward a few decades, and Montana experienced its own fame in the illegal cannabis market. In 1985, a failing Montana beef ranch turned to cannabis to bring in some profit and to pay off outstanding debt. The Kurth family owners of the ranch were successful in their plan, and thrived from their cannabis sales. Once the family’s debts were reduced they decided to scale back their efforts. However, the drug traffickers they had used began to threaten the family. The ranch was attacked by criminals impersonating DEA agents who beat the owners, stole plants, and threatened to report the owners’ activities to the DEA if they did not pay extortion money. The extortionists did indeed report the ranch, and in October 1987 it was raided by the DEA and the Kurths were arrested.

After their arrest the Kurths were informed that they also owed tax on their cannabis proceeds to the Montana Department of Revenue. In the case of Montana Department of Revenue v. Kurth Ranch (1994), the Supreme Court concluded Montana’s 1987 Dangerous Drug Tax Act, which had been passed just weeks before the Kurths’ arrest, was a punitive tax rather than normal revenue generation. The Court concluded that to tax the Kurth’s proceeds after they had already been punished for drug charges would be unconstitutional double jeopardy.

In 2004 the Montana Medical Marijuana Act was approved by popular vote which legalized medical cannabis for debilitating diseases, such as PTSD, cancer, and other chronic illnesses. Still, the bill was criticized for its very harsh restriction of only allowing a provider to service three patients. In November 2016 Bill I-182 was passed, which revised the 2004 law and allowed providers to service more than three patients.Adult-use cannabis officially came to Montana after voters passed two ballot initiatives to do so. Adults over the age of 21 are now allowed to possess up to one ounce of dried cannabis, and eight grams of concentrates and residents are also allowed to grow up to four mature plants in the privacy of their home.