WANT TO WIN A MEDICAL MARIJUANA BUSINESS LICENSE IN FLORIDA?

The application process for a Florida Medical Marijuana Treatment Center (MMTC) is currently closed. However, the Florida Department of Health Office of Medical Marijuana Use (OMMU) is moving forward with administrative review to establish an application process to award up to 22 additional MMTC licenses by 2023. Licensed Medical Marijuana Treatment Centers (MMTCs) are vertically integrated and are the only businesses in Florida authorized to dispense medical marijuana and low-THC cannabis to qualified patients and caregivers. Each MMTC must receive authorization at three stages prior to dispensing low-THC cannabis or medical marijuana: cultivation authorization, processing authorization, and dispensing authorization. Applicants interested in MMTCs may also purchase an existing MMTC operator although prices are high. Two licenses went on sale towards the end of 2019 with one listed for $40 million and allows the owner to operate up to 30 dispensaries. A second license listed for $55 million and allows the owner to operate 35 dispensaries. As of May 2022, there are 436 total Medical Marijuana Treatment Center Dispensing locations across Florida.

Currently, adult-use in Florida is illegal. However, the Florida Marijuana Use and Growth Legalization Initiative announced that it will begin a new campaign targeting the 2024 ballot. This measure outlines plans to legalize the personal use, growth, transport, and possession of cannabis for individuals 21 years of age or older, as well as allow individuals to cultivate up to nine cannabis plants with 18 maximum per household.

Florida joined numerous states with the legalization of medical cannabis in 2016 when voters passed the Florida Medical Legalization Initiative known as Amendment 2 with a 71% majority. The Amendment to Florida's constitution allows doctors to recommend the use of medical cannabis for patients to alleviate symptoms for specific qualifying conditions. Florida currently operates under Florida Administrative Code Chapter 64-4. To qualify, a patient must be a permanent or seasonal resident of Florida, be entered into the medical marijuana use registry, and obtain a medical marijuana ID card. Patients may only purchase cannabis from registered cannabis dispensaries, called Medical Marijuana Treatment Centers (MMTCs). Once a patient has been diagnosed by a qualified physician and entered into the Medical Marijuana Use Registry, they can immediately begin the ID card application process. Once an application is approved, patients instantly receive an approval email which can be used to fill an order at an approved MMTC.

Under Amendment 2 only vertically integrated operations are allowed, which has sparked frustration for potential cannabis entrepreneurs. In 2019, SB 182 was passed repealing the Amendment 2 ban on smoking medical cannabis, creating a boom in the market. The availability of medical cannabis expanded from allowable products only being in the forms of edibles, vaping, oils, sprays, or pills to also include smokable medical cannabis. This resulted in retail sales on smokable products alone reaching $100-150 million from July 2019 to December 2019. In September 2020, sales of edible products began shortly after the Florida Department of Health published regulations to allow such sales.

$0
in cannabis sales by 2025!
New Frontier Data identified Florida as one of the nine states most likely to pass recreational legislation by 2030. Statista forecasts Florida state marijuana sales are estimated to have a sales value of approximately $2.5 billion by 2025. 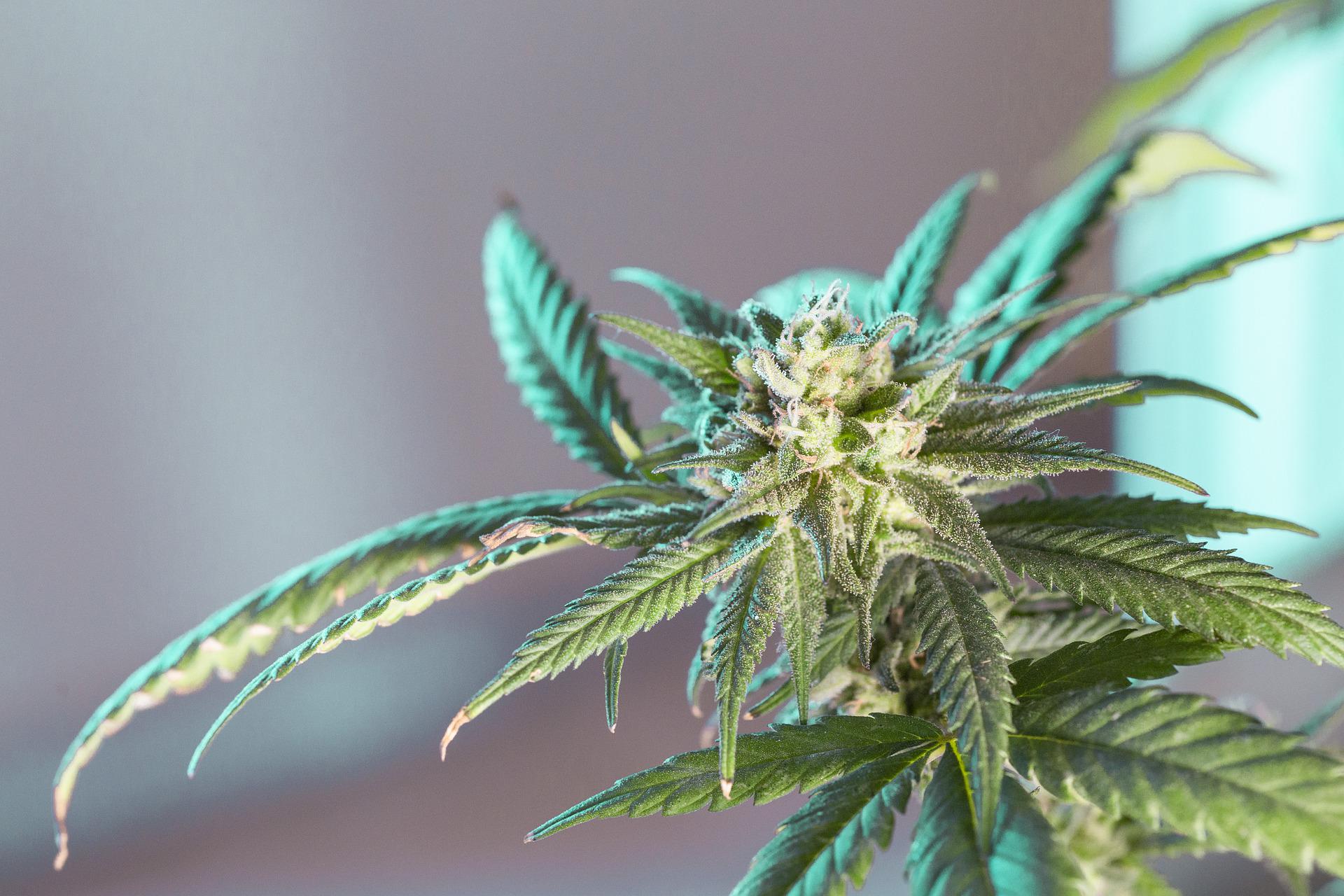 Despite being a medical cannabis state, Florida still abides by strict cannabis laws and remains one of the only 19 states that imposes jail time for simple possession. With the possession of small amounts illegal, a person with the possession of less than 20 grams of cannabis can still receive up to one year imprisonment and a fine of up to $1,000 with a misdemeanor charge placed on his/her record. Possession of more than 20 grams is considered a felony, and is punishable by a maximum of five years imprisonment and a maximum fine of $5,000.

In June 2014, Governor Scott signed into law SB 1030 otherwise known as the Compassionate Medical Cannabis Act legalizing CBD oil. This bill allows cannabis oil consisting of low THC/high CBD contents produced from the cannabis strain known as Charlotte’s Web to be legally available to patients with qualifying conditions such as epilepsy, cancer, and amyotrophic lateral sclerosis. In 2015, in an effort to focus criminal resources on violent crimes, local governments began to pass ordinances to allow officers the discretion to cite rather than arrest adults found with under 20 grams of cannabis in their possession. While this is a positive sign, some police departments have said they will continue to arrest everyone in possession of cannabis. Medical cannabis was legalized in 2016 in Florida when Amendment 2 was approved with a 71.3% vote. The passing of Amendment 2 gave access to medical cannabis for patients who received recommendations from a physician stating that the potential benefits of medical cannabis outweigh the potential risk. 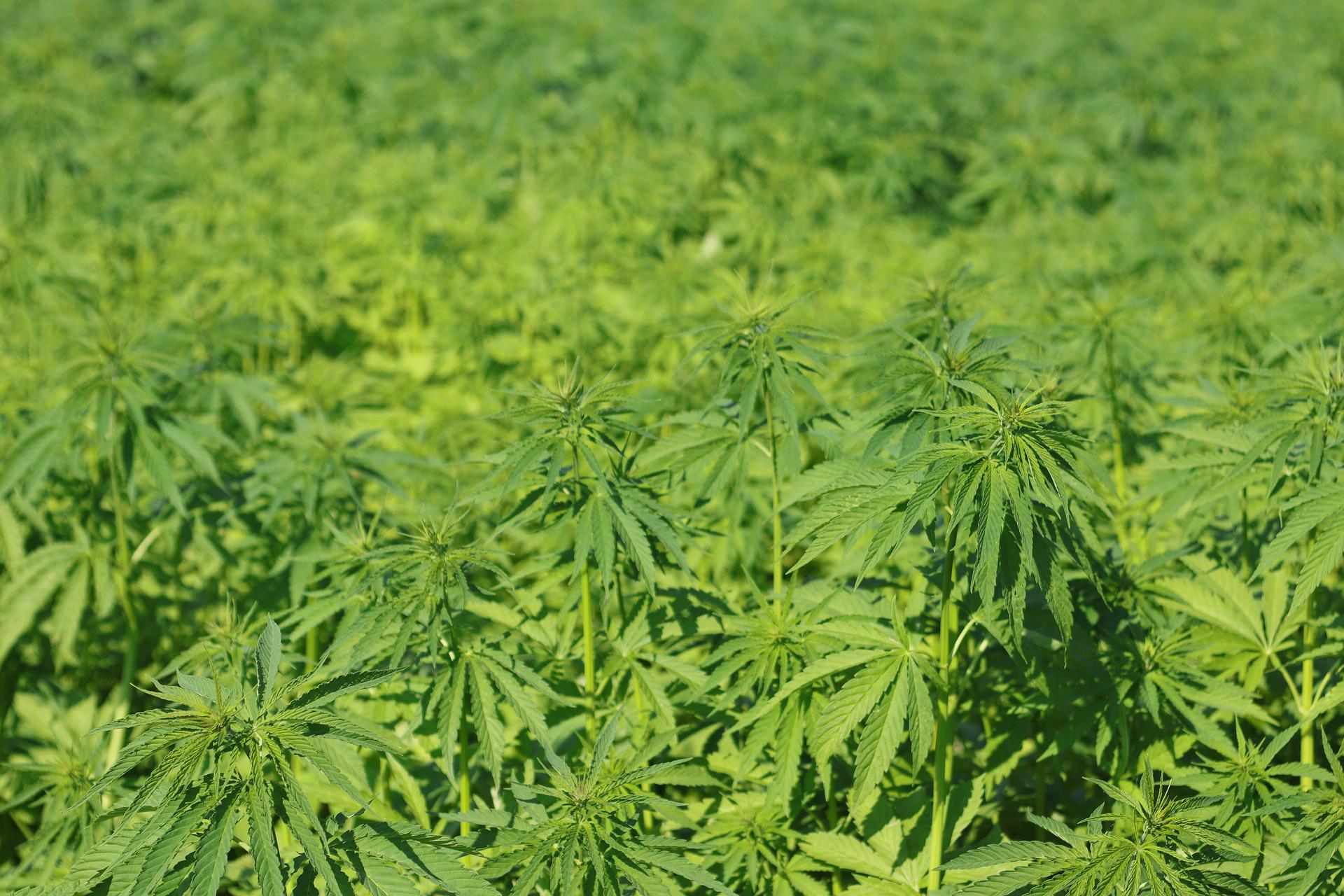