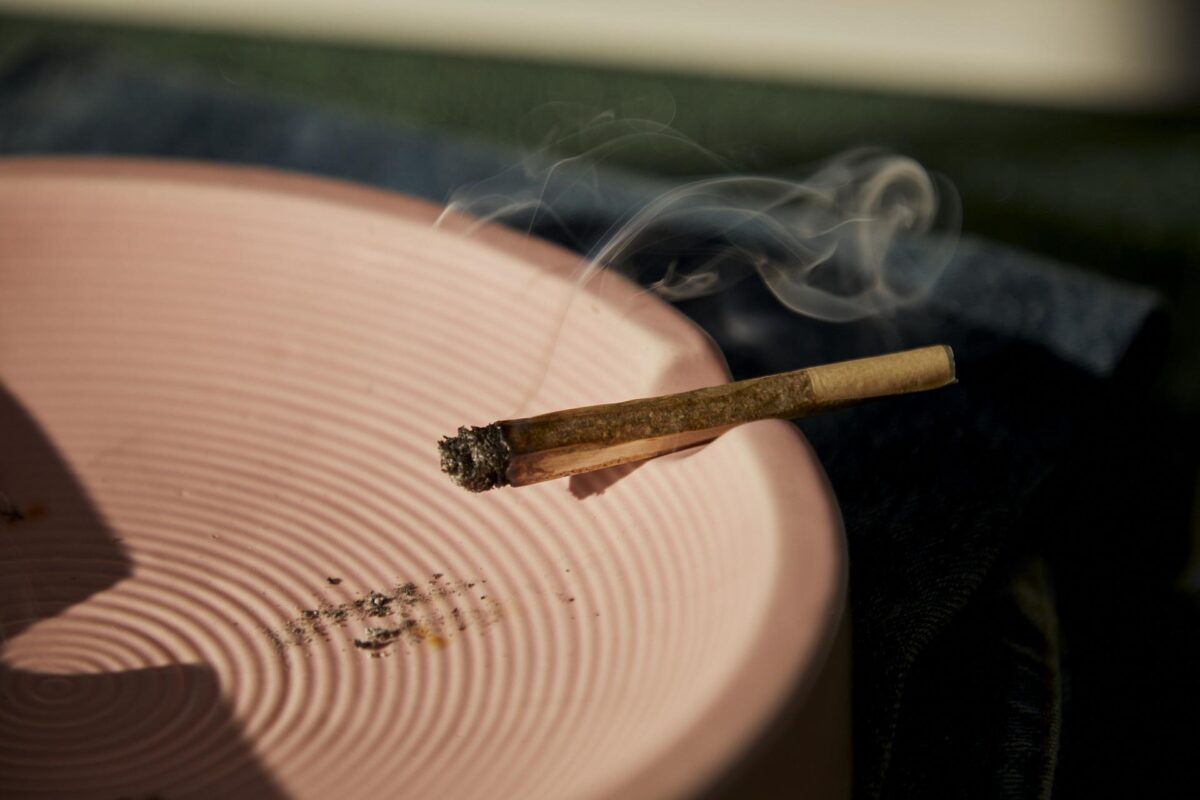 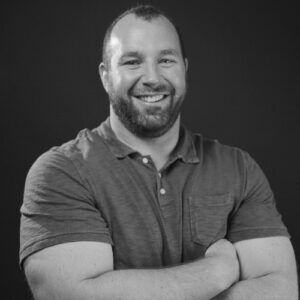 Dr. Robert Flannery is the first Ph.D. in the United States with certified technical expertise in growing commercial Cannabis. Dr. Robb Farms’ mission is to provide quality, pesticide-free medicine to the California market. Join Dr. Robert Flannery today (and every Friday) at 1 PM PST on Instagram Live to get answers to your questions and get expert advice on home cannabis cultivation. Special guest today is cannabis growing guru and California legend ,@edrosenthal420!

Major Cannabis Industry Stocks are up +0.47% for the day, led by a renewed faith in the cannabis industry as almost all companies have downsized to focus on profitability, and investors are keen to get hot stock bargain deals while markets are down. Aurora Cannabis stock (ACB: -5.46%) is down despite its announcement of its entrance into the United States market with an acquisition of a CBD company.

The U.S. Department of Agriculture (USDA) announced on Tuesday that hemp growers are specifically ineligible for a coronavirus relief program it’s running. But hours after Marijuana Moment reported that the department also singled out hemp as being specifically ineligible for any reevaluation, the government removed that language from the initial notice. The stated reason for the crop’s exclusion is because it found hemp prices did not suffer a five percent or greater decline from January to April. USDA originally made the notable decision to exclude hemp as one of only two commodities that wouldn’t receive a reevaluation of eligibility even if “credible evidence” surfaced that the crop’s market did experience such declines. The other was tobacco.

>>> Louisiana House Approves Medical Marijuana For Any Debilitating Condition, Along With Delivery Services

Aurora Cannabis (,ACB) is entering the United States. After spending months studying the American cannabis market, the company is now testing the waters with a purchase of U.S. CBD retailer Reliva for USD$40M in Aurora stock. ,Aurora said the deal this year, but it also comes at a time when the United States Food and Drug Administration is deciding on whether CBD-infused products are safe for consumption.

>>> What Are The Benefits Of Investing in Small-Cap Marijuana Stocks?

The company received the loan, which is guaranteed by the Small Business Administration, prior to guidance that was issued on April 23rd, and it is “evaluating the impact this guidance has on Akerna and the PPP Loan”, though it’s not clear what exactly the company is evaluating. MassRoots also received a PPP loan that was disclosed in its SEC filings, which created an uproar, as companies that derive revenue from the cannabis industry may be prohibited from accessing SBA loans. Cannabis-focused law firm Vicente, Sederberg stated, “While SBA has not formally addressed the eligibility of marijuana businesses for the broader Paycheck Protection Program, it appears prior SBA regulation and policy guidance may prohibit access to this program by marijuana businesses and certain other types of businesses.”

Cannabis is playing a big role in quarantine coping methods right now. But while a non-addictive, hangover-free herbal remedy is ideal during these times of increased, sedentary anxiety, the act of smoking is not. The solution? Don’t smoke your weed. Drink it. Cannabis-infused tea takes out the loads of sugar and fat that usually come with eating edibles, while still providing a full infusion of cannabinoids from flower.

>>> Secret r,ecording leads to the ouster of management and board members of Anchorage marijuana company