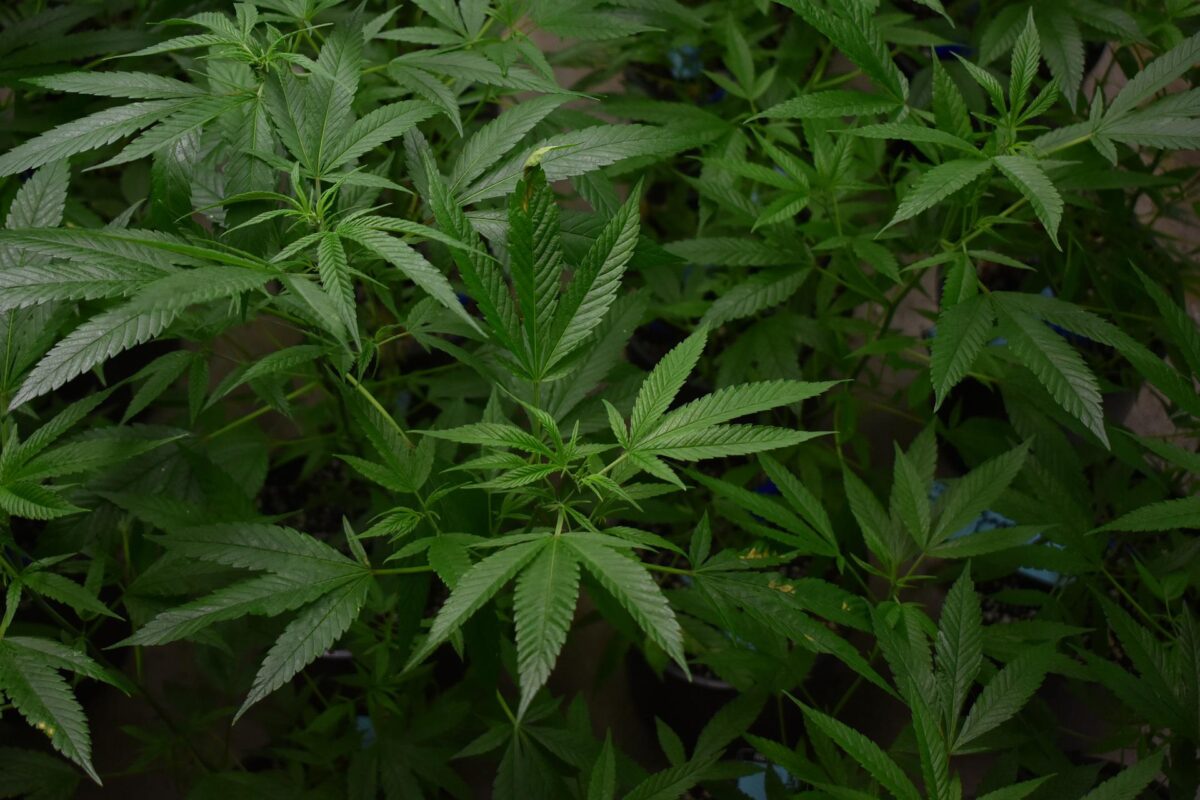 This week in the cannabis industry, marijuana business banking access is included in the United States House of Representatives’ Coronavirus Relief Bill. When the bill moved onto the United States Senate, Mitch McConnell and other GOP lawmakers slammed the banking provisions and other diversity-related provisions. In other news, the DEA has received very few comments on the far-reaching marijuana research proposal with the deadline for comments looming. Cannabis researchers look at the Propensity of Socially Responsible Investing in the marijuana industry and the Theory of Planned Behavior Approach. Studies show that most people in recreational marijuana states believe that legalization and regulation have been successful.

Major Cannabis Industry Stocks are up +4.42% for the day, led by quarterly reports showing signs of a possible inflection point for the industry’s leading publicly traded cannabis companies. These cannabis stock prices have taken a massive hit over the past few months but leading analysts are starting to become more optimistic as banking access and other signs of economic relief compound leading to cannabis industry growth.

House leadership unveiled a coronavirus relief bill on Tuesday that includes provisions to protect banks that service marijuana businesses from being penalized by federal regulators. Advocates, stakeholders, and lawmakers have been pushing for some form of cannabis reform to be inserted into COVID-19 legislation. And this round, they were successful, with the language of the Secure and Fair Enforcement (SAFE) Banking Act making the cut.

Many U.S. states have legalized medical and recreational marijuana and have decriminalized its use, and recent trends show that many more people are in favor of legalization. Therefore, there is an increase in the opportunity to invest in the marijuana industry despite marijuana’s Schedule I classification. Socially responsible investing has gained prominence in the financial markets, as well. The purpose of this study was to gain insight regarding investors’ propensity toward classifying marijuana businesses as socially responsible investments and investors’ propensity toward supporting and investing in the industry.

Most People In Recreational Marijuana States Believe Legalization Is A Success, Poll Finds

People who live in states that have legalized marijuana for adult use broadly feel that the policy has been a success, according to a new poll. A majority of people from eight states that were surveyed said the programs are working well. And in Maine, which legalized cannabis in 2016 but still doesn’t have any adult-use retail shops open, people still said the law is more of a success than a failure by a greater than two-to-one plurality.

>>> Study: The impact of cannabis legalization in Uruguay on adolescent cannabis use

>>> Effects of Recreational Marijuana Legalization on College Students: A Longitudinal Study of Attitudes, Intentions, and Use Behaviors

New York City Ban On Pre-Employment Marijuana Testing Takes Effect, But Not For All Workers

As of Sunday, many New York City employers are no longer able to require pre-employment drug testing for marijuana as a part of the hiring process—though there are a series of exemptions to the policy, including some that are still being finalized. The City Council approved the ban last year, and it was enacted without Mayor Bill de Blasio’s (D) signature. It stipulates that companies in the city can’t conduct pre-employment tests for THC metabolites unless the position is safety-sensitive.

>>> ‘Have a Good Trip: Adventures in Psychedelics’: Film Review